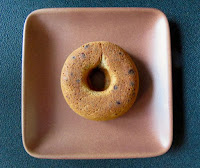 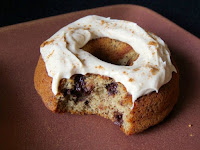 This baked good looked like a cross between a bagel and a donut, and appeared to be far healthier than most donuts, even with a rich topping.

Know Foods is building a brand for itself based on products like these Know Better Donuts, billed as: "...natural, non-GMO, grain/gluten free*, high protein, high fiber, low carb and low sodium—and have a near zero sodium index..."

Other health stats of note:

Sounds good. These donuts were made with almonds* instead of grains. And the donut tasted better than many gluten-free baked goods. It was substantial and, refreshingly, not too sweet. (It did use allulose, a relatively new sweetener that we know little about.) 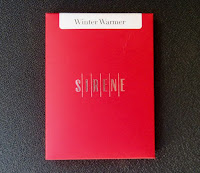 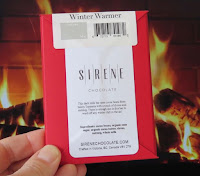 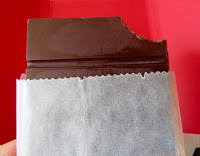 The scent of this bar was full of fresh spice and herb notes, despite there being "just" nutmeg and cloves infused into very fine chocolate.

There was no star anise, black pepper, allspice or bay, yet there were whispers of these—and all kinds of heavenly cacao flavors—in this creamy, smooth, very-well executed bar with wonderful depth.

Many holiday chocolates are considered novelties and are not made with the highest-quality (or percentage) cacao. So to sample this bar was to experience much happiness and gratitude.

Sadly, this bar was seasonal and is likely no longer available.

*Tanzania is a republic in East Africa near the Indian Ocean, and the source of some great small batch single origin bars in recent years.

Posted by Corinne DeBra at 8:45 AM No comments: