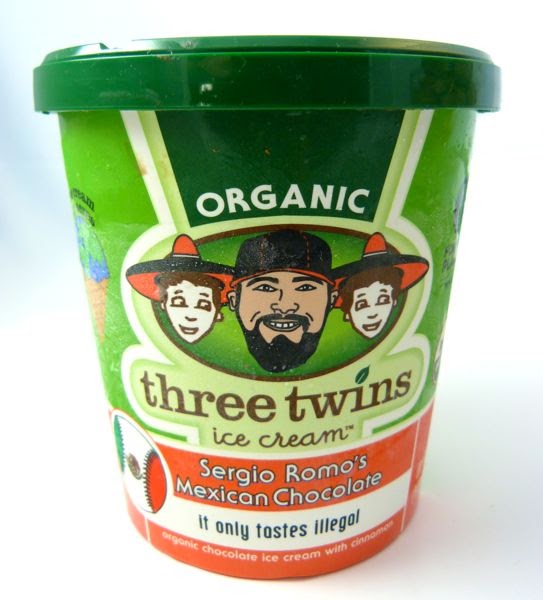 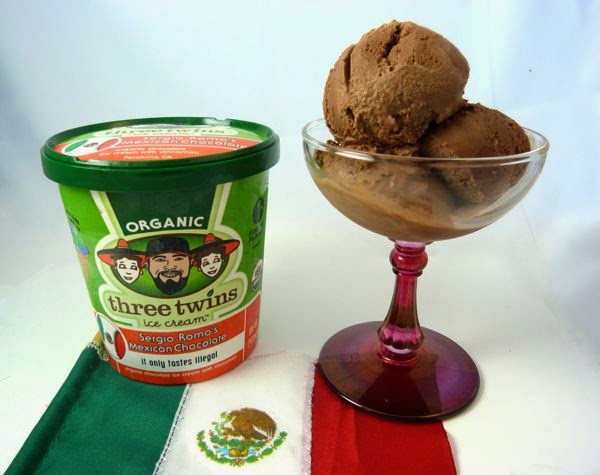 Unfortunately, I don't remember where I bought this creamy, organic Mexican Chocolate ice cream made by Three Twins  Ice Cream (Petaluma, CA), but I know it was in the San Francisco Bay Area -- because of the tribute to/tie-in with Sergio Romo, a pitcher for the championship-winning San Francisco Giants baseball team. 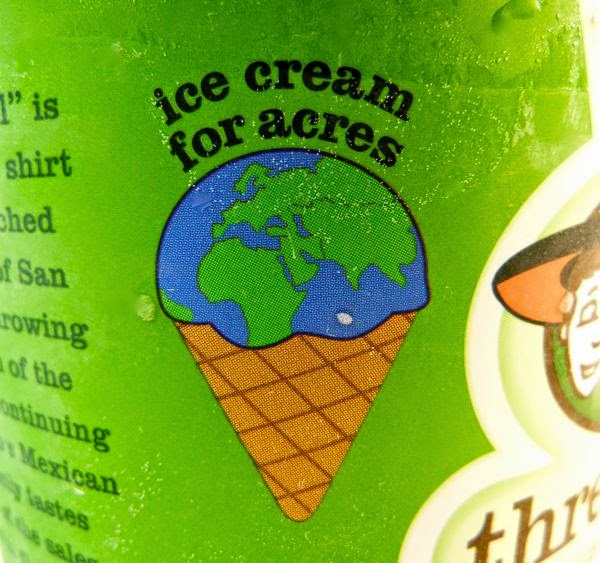