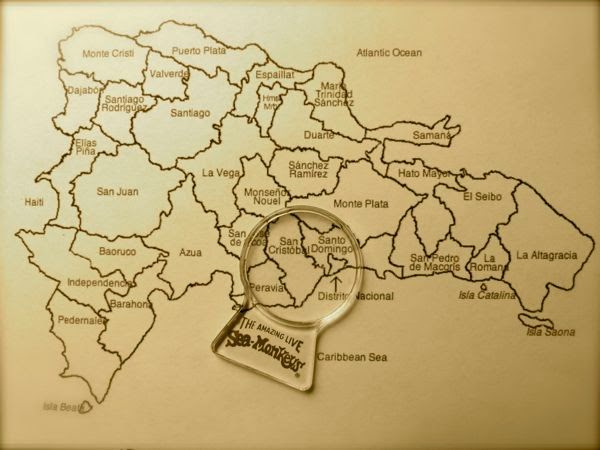 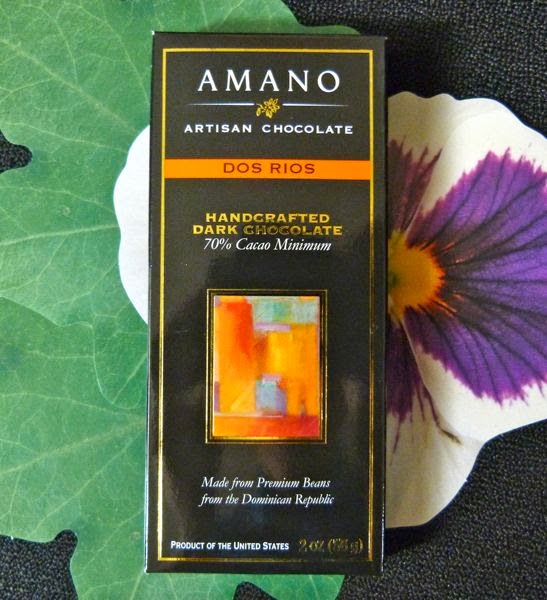 While it's true that cocoa beans from a single region may share certain flavor characteristics, the finished chocolate bars from the same country can vary widely, depending on several factors, including the crop, and in-country fermentation from year to year, as well as the steps followed by chocolate-makers (choice of roast, conch time, tempering, etc.). 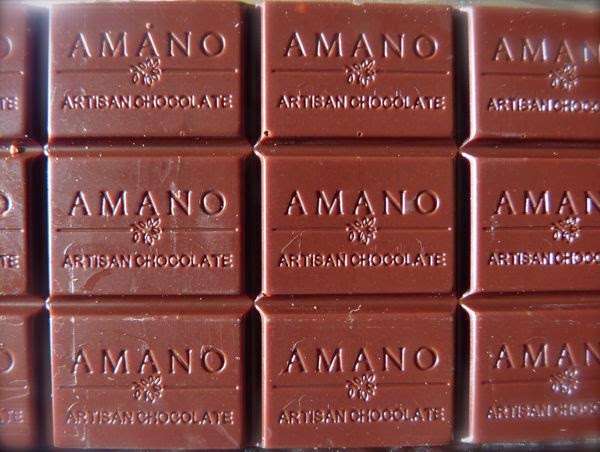 The Dominican Republic is located in the Caribbean. One island, Hispaniola, is home to two countries: The Dominican Republic (or D.R.) (to the east), and Haiti (to the west). "Dos Rios" refers to the area in San Cristobal province, a bit inland from the southern coast of D.R., where two rivers come together before flowing down to the Caribbean Sea. Relatively high-quality cacao has been grown in this region for many years, but the area is still somewhat remote and can be hard to get to, making travel there an adventure at times for Amano Chocolate (Orem, Utah) chocolate-maker, Art Pollard.

What caught Pollard's attention about this Dos Rios area were some unique beans that had bergamot, cinnamon and clove flavor notes. The resulting Amano Dos Rios 70% cacao bar made from these beans had floral, bergamot-to-orange blossom flavors unlike any other bar I've had. Art Pollard developed some "special techniques" just to preserve this flavor. (Floral flavors can be fragile, volatile or easily lost in the chocolate-making process.) I love floral smells and taste, so this bar was a treat.